Post-Mastitis | I'm back from the dead.

So last week was the first official start to the summer.  It was the kids' first full week of being out of school and I had grand plans for us.  And then my boobage got in the way.

Last Saturday we all had an amazing time at a local family festival that we go to every year.  We had a blast.  One of our favorites was performing -- The Imagination Movers. 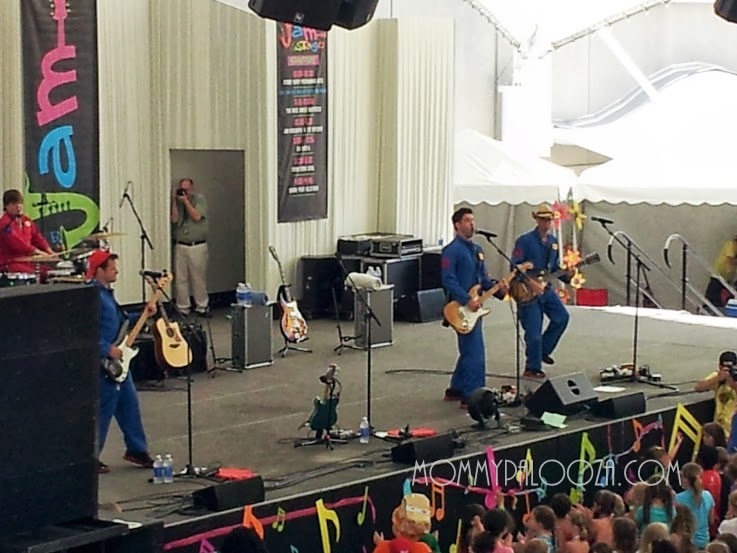 And it was fun for Andrew to finally experience his first festival.  The temps were a bit toasty but perfect for our outdoor fun.  I LOVE being out in the heat!  The kids handled it quite well, too. 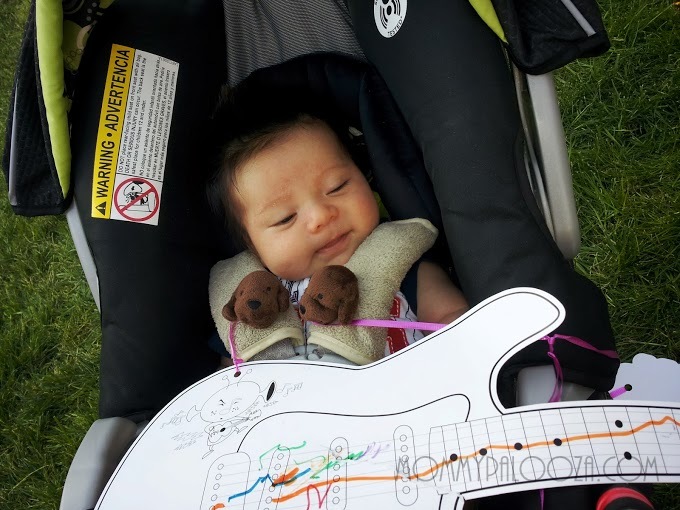 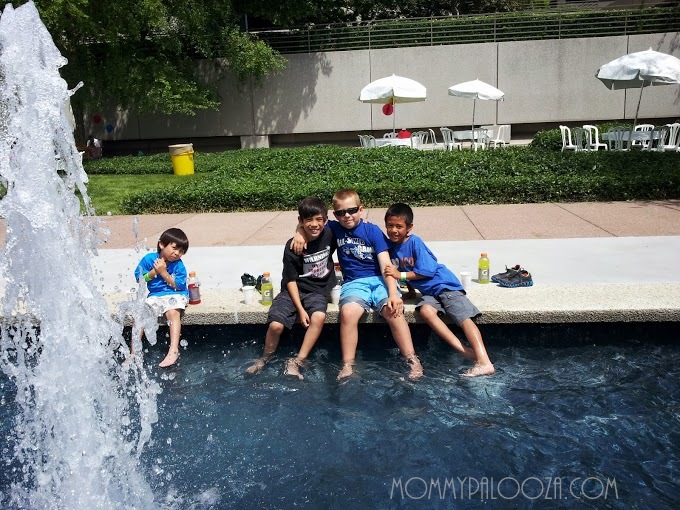 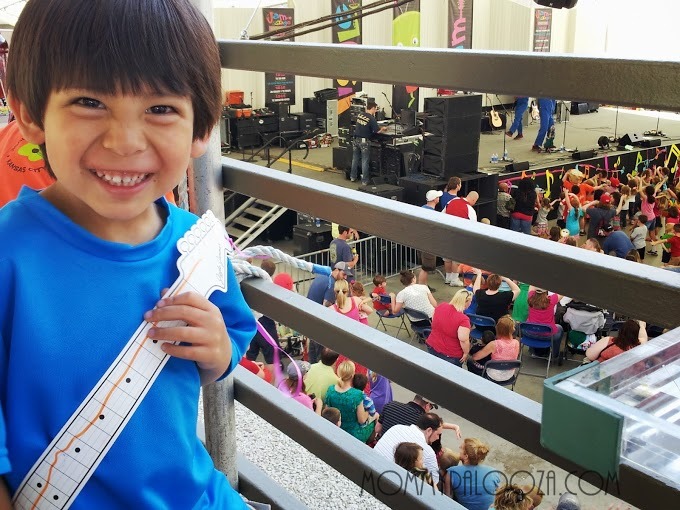 After such an eventful Saturday, Sunday was a bit of a lull with just hanging out and baseball practice for one of the kids.  The next day {Monday} the kids were scheduled to attend their first ever Microsoft kids camp to learn about video game design, which was amazing, by the way.  So we put the kids to bed fairly early and I came downstairs to watch my shows, check email, and just chill for a bit.  As I headed up to bed after about an hour or so, I began to feel myself get feverish and get chills aches and pains all over my body.  I knew I was doomed.

Monday morning came waaaaay too quickly.  I don't know how but somehow I mustered up the energy to roll out of bed and run the kids to their camp, feeling chills and fever the entire time.  On top of that there were thunderstorms all day long so it just added to the achey, sleepy feeling I'd had.  I contemplated calling my doc's office but realized it was Memorial Day and that they'd be closed.  But, I'd already had my post-partum check-up scheduled for Tuesday so I figured I'd try and tough it out till then.

Tuesday I woke up feeling even worse and not sure of how in the hell I'd get my butt out of bed and actually get myself to the doctor's office.  But I did.  My doc was surprised to see me looking so out of it and ragged.  It was pretty bad, ya'll!  Thankfully, she was able to prescribe me antibiotics and I'm happy to say that I am officially on the mend!  I started to feel better by Friday, which was just in time for some of my boys' baseball games, which I LIVE for!

But this Mastitis thing was insane!  Have you ever experienced it?  What surprised me was how fast and hard it came on - with no warning.  I know I could not have gotten through that week without my rockstar hubs.  He was here for me 'round the clock taking Andrew away so I could sleep whenever possible and feeding/playing with/tending to the other kiddos during their first week of no-school.  I'm just glad to be back in the land of the living again and looking forward to my family coming to visit later this weekand into next.   It's my most favorite time of year!

Mastitis is certainly one of the circles of hell. Had it twice with both kids. Glad you're feeling better.