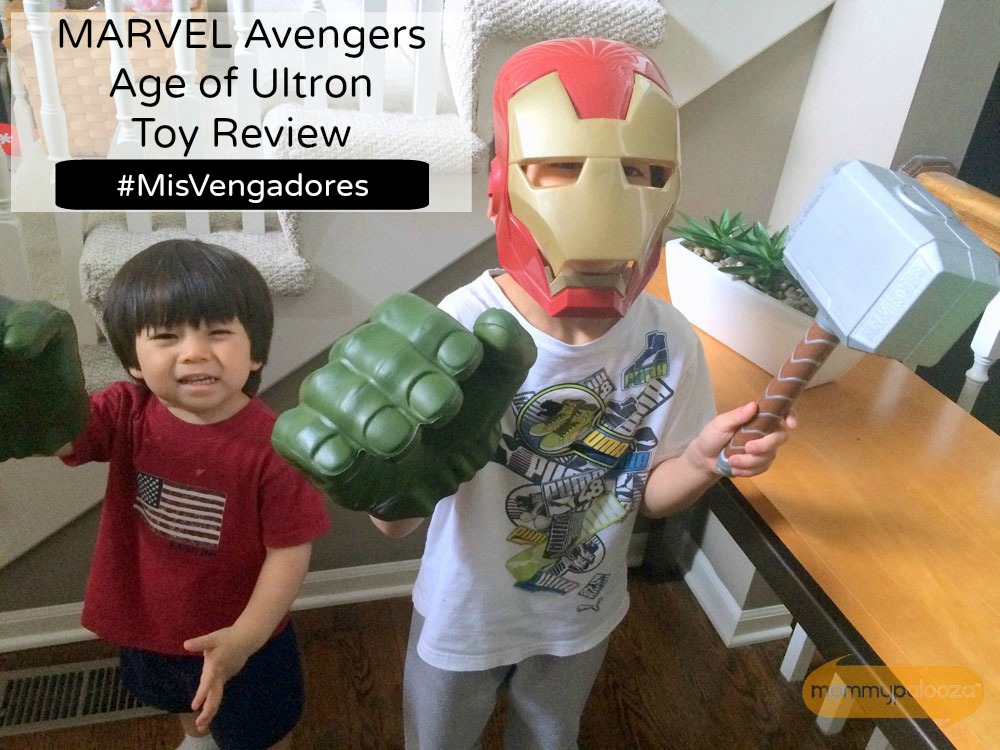 This is part of a sponsored campaign with DiMe Media and Hasbro. However, all opinions expressed are my own.

My boys have been talking incessantly about how excited they are to see the new MARVEL Avengers Age of Ultron movie since about last year! So excited, in fact, that my 11 year old asked if he could take a group of friends to see it for his birthday, instead of a party. His birthday is in SEPTEMBER, y'all! But, yeah, we're letting him celebrate in May I guess. I know it is going to be THE movie event of the season!

And, for the first time ever, Hasbro’s has launched their first ever Spanish-language Marvel toy ad! Check it out here: 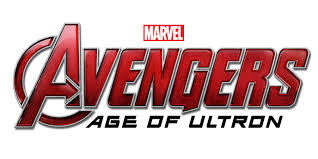 So, you can imagine the screams that let out once I opened a box of MARVEL Avengers Age of Ultron movie-inspired toys recently. And lucky for my Jacob, who's 5, his older brothers weren't home so he got to play with everything first! 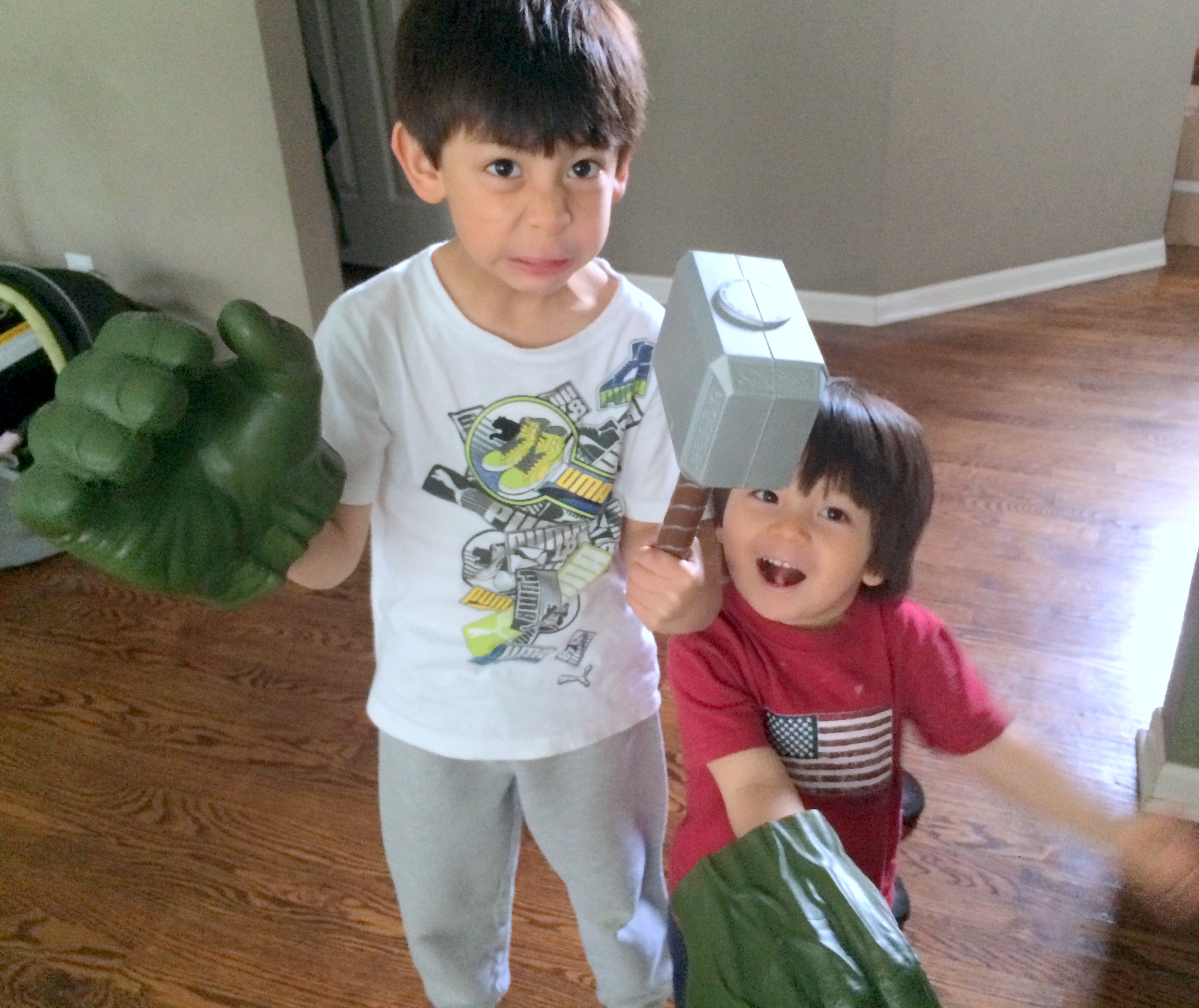 It was like Christmas morning - opening up all the fun toys! As you may have guessed, Hasbro will be celebrating the latest Avengers cinematic adventure, Marvel’s Avengers: Age of Ultron, with a hero-sized toy line featuring electronic action figures, role-play items and playsets! The movie hits theaters on May 1.

What I love about these role-play type of toys is that they invite kids to unleash their inner Super Hero – whether they are recreating their favorite on-screen hero or creating their own heroes by mixing and matching items from several of their favorite superheroes (like MY kids do!). I know that when they are using their imagination as a superhero, their creative side really shines through. Plus, it leads much more productive, outdoor fun where they can run wild with their imaginations!

This is the complete lineup of Hasbro toys we were excited to get to experience recently - inspired by Marvel's Avengers: Age of Ultron movie:

My boys absolutely played for literally 2 HOURS mixing and matching each of the fun toys and reenacting their favorite superhero tendencies. These are the perfect toys to gift for summer birthdays, Preschool graduation, or just about any celebratory event this summer. They are sure to inspire tons of creative play to those who receive them.