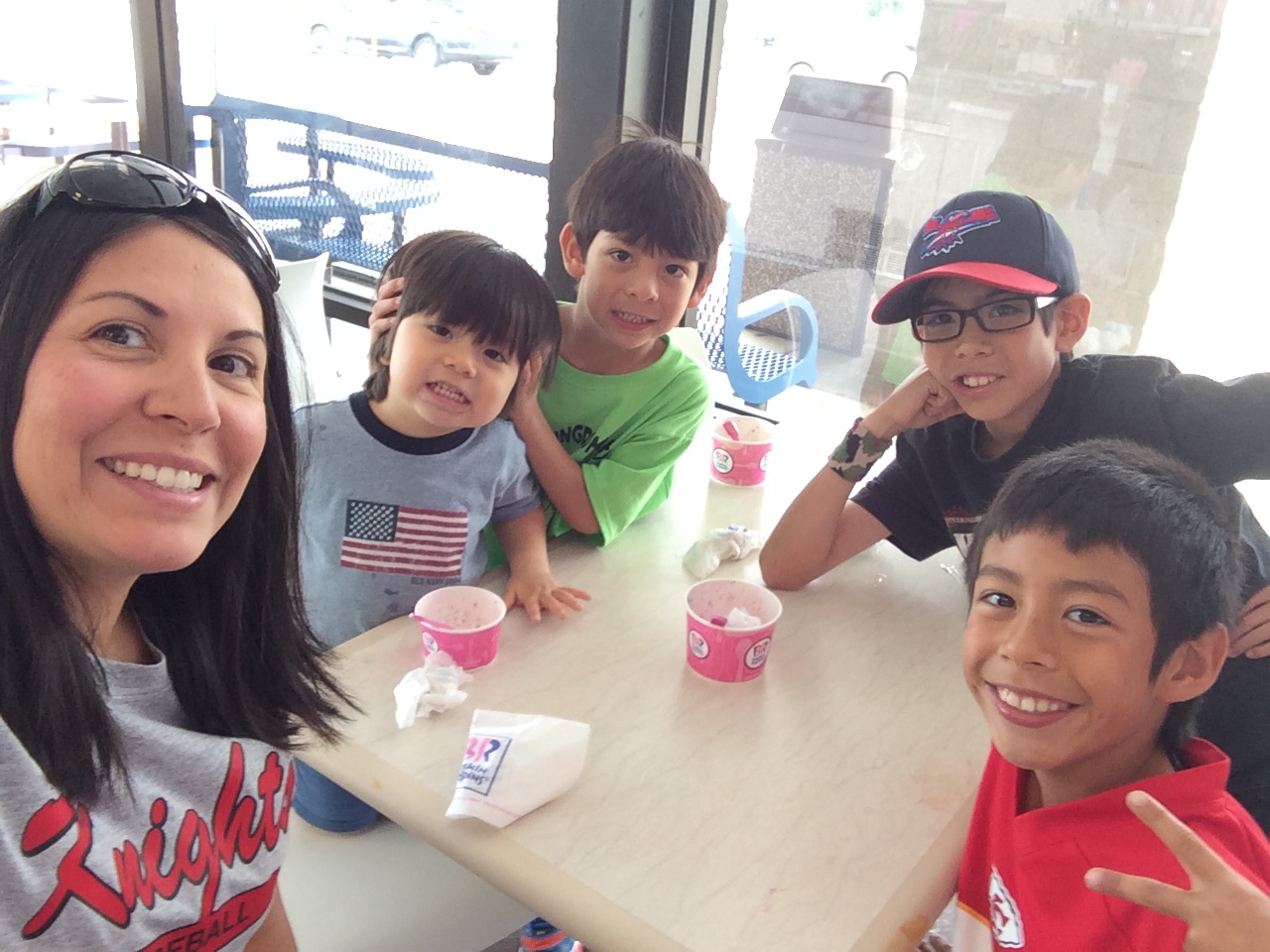 This is part of a sponsored campaign with DiMe Media and Buena Vista Home Entertainment. However, all opinions expressed are my own.

Family is everything to me. // Mi familia es todo para mí. If there's one constant I remember about as I was growing up, it was the fact that I was always surrounded by family. Mi familia. Family was a part of everything we did. And not just my own immediate family - like my dad, mom, sister, and brothers - but my extended family. And I also know that my family was blessed to have many people surround us that, although weren't related, certainly became family. Like my "Aunt Debbie". She's not really my aunt, but a super close family friend who, along with her own husband and kids eventually became family.

You see, for me, family is not only about who is in your family tree, but who you surround yourself with and who is there to inspire and lift you up when you need it most.

Family is EVERYTHING!! How are u there for your family members and how are they there for you? Check out my latest post #ontheblog for all about #MiFamilia and a #McFarlandUSA #giveaway! #ad

When my father passed away suddenly back in 2014, it became even more apparent than ever before to me, that family was the ultimate gift that had been with me all along. In my familial upbringing, family is at the root of all things constant and good. 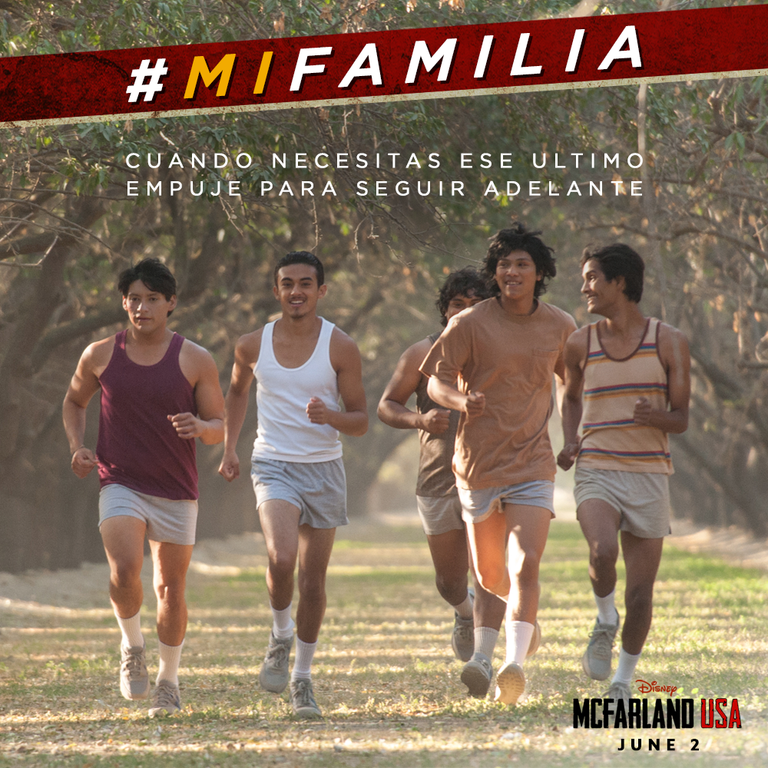 It's that same strong sense of family that makes Disney's McFarland USA such a feel good and inspirational movie. Everyone of us yearns and thrives with that support network of family, and this movie brings that notion to the forefront.

Champions can come from anywhere and Disney's McFarland proves it! Based on the true story of a 1987 cross country team from predominantly Mexican-American McFarland High School, in McFarland, California, the film stars Kevin Costner as Jim White, the school's coach, who leads the team to win a state championship. The common themes from the movie are inspiration and family and how these two combine to motivate these unlikely athletes to a fantastic victory. The story is not only about a personal sports victory, but how a community was inspired to keep pursuing their dreams in a new country as well. This real story is now available for the first time on Blu-ray Comb Pack & Disney Movies Anywhere! You'll want to be sure and pick it up to share with your family on the next at-home movie night.