Everyone in our house has been SO overjoyed since hearing the news about the upcoming Finding Nemo sequel, Finding Dory! 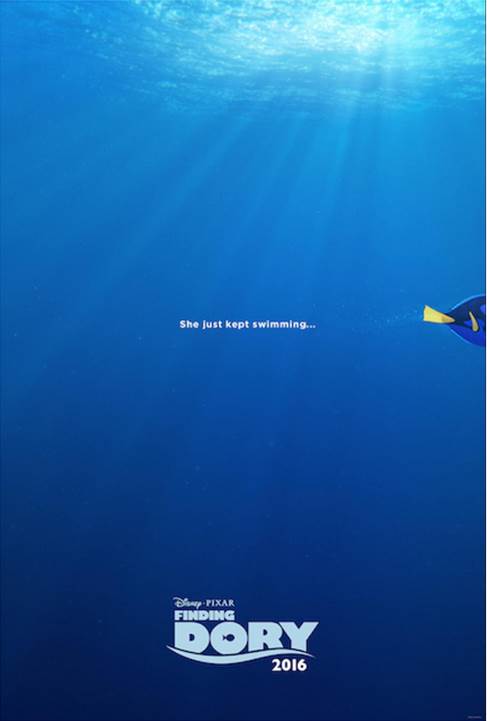 Disney•Pixar's “Finding Dory” reunites everyone’s favorite forgetful blue tang, Dory, with her friends Nemo and Marlin on a search for answers about her past. What can she remember? Who are her parents? And where did she learn to speak Whale?

Disney•Pixar's “Finding Dory” reunites everyone’s favorite forgetful blue tang, Dory, with her friends Nemo and Marlin on a search for answers about her past.

I hope you'll love this fun sneak peek of the movie's trailer! I'd love to hear what you think in the comments!