Ready for My Sugar Rush with Disney's Wreck-It-Ralph 2 - The Sequel!!

Oh. Em. Gee! I'm BEYOND thrilled to share with you that Disney has just announced there WILL BE a sequel to one of my ALL time favorite movies - Wreck-It-Ralph! Yes, peeps, there will soon be a Wreck-it-Ralph 2 movie out in theaters! And by "soon", I mean March 9, 2018. 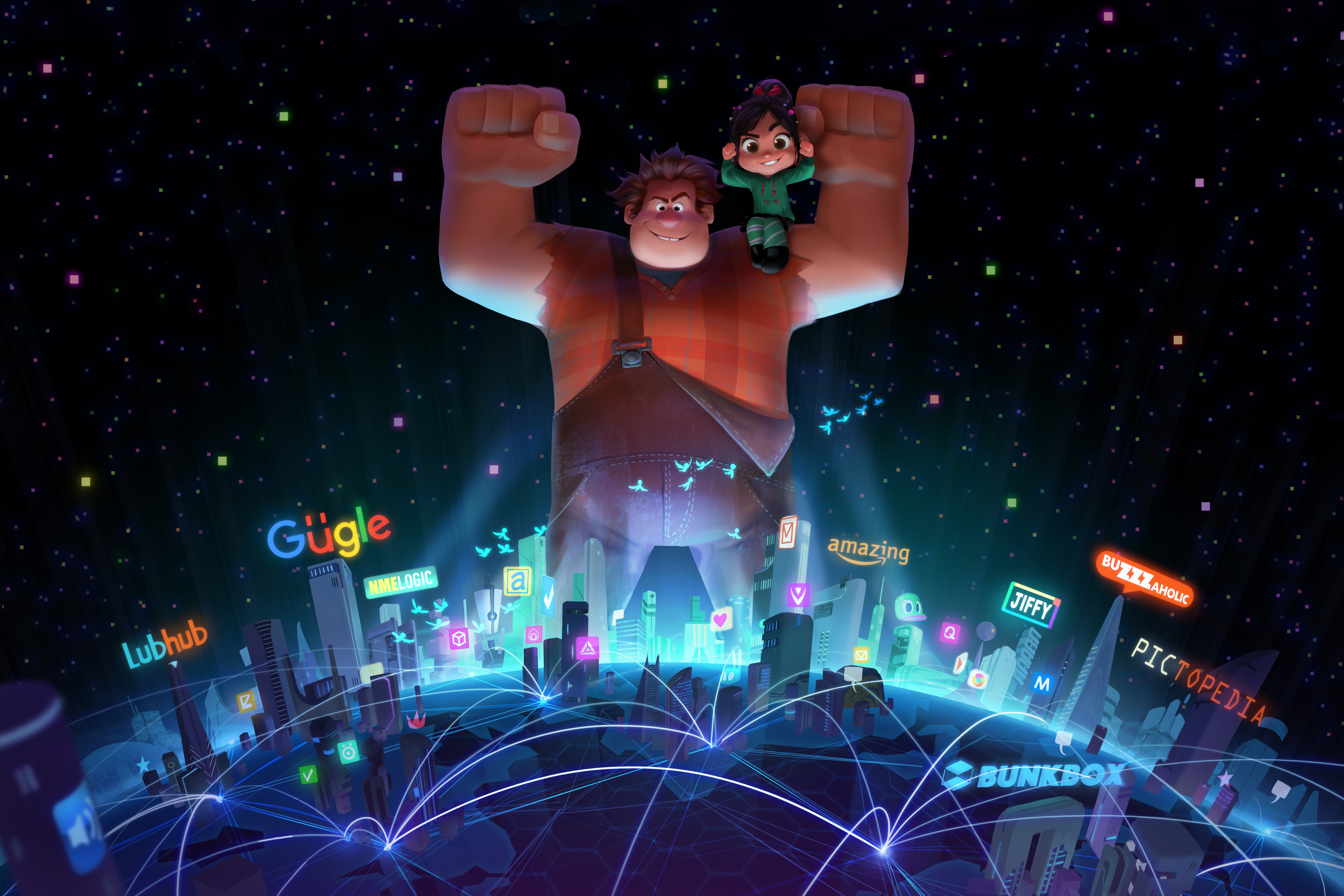 WRECKING THE INTERNET — Wreck-It Ralph is heading back to the big screen—this time he's wrecking the internet. John C. Reilly returns as the voice of the bad-guy-turned-good, Ralph, and Sarah Silverman once again lends her voice to the girl with the game-winning glitch, Vanellope von Schweetz. Directed by Rich Moore and Phil Johnston, and produced by Clark Spencer, the untitled sequel hits theaters on March 9, 2018.

Yeah, yeah, I know what you're thinking. March 2018 is so far away. I know, it is. But, if I know Disney (and let's face it, I think most of you will agree), the wait for old Ham Hands Ralph himself, will be SO darn worth it! Wreck-It-Ralph is one of our family's go-to movies. And I'm not even joking. In fact, my kids still laugh at me because my text and voicemail tone on my phone is Ralph's voice saying "I'm gonna wreck it!". Yes, I love HIM that much!!

The filmmakers and John C. Reilly made the announcement on Facebook Live today.

“From the moment we started working on the first ‘Wreck-It Ralph,’ we knew there were so many possibilities with these characters,” said Moore, who has been developing it since shortly after the release of the first film, and while directing this year’s critically-acclaimed hit “Zootopia” with Byron Howard. “This time, Ralph’s wrecking wreaks havoc on the Web—as only he can do. Characters we loved in the first film are back and we are ecstatic to be working with them—and the actors who voice them—once again.”

“The world of the internet is the perfect place to send Ralph and Vanellope,” said Johnston. “The scope and scale are so vast and the possibilities for comedy are endless.”

“Ralph is a character very near and dear to my heart,” added Reilly. “I'm really looking forward to playing the big lug again. Making the first ‘Wreck-It Ralph’ was one of the most special experiences I've ever had and I'm really looking forward to bringing him back to life. So many kids I've met all over the world are excited to see him again, too. They tell me all the time!”

You may have also noticed that at 12 p.m. PT today, Disney’s hit mobile game, Disney Crossy Road, is wrecked by Ralph in celebration of the announcement. As fans play through the 12 different Disney and Pixar worlds of Disney Crossy Road, Ralph may appear and ‘wreck’ part of their gameplay.

“Wreck-It Ralph has been one of the most popular worlds to play in Disney Crossy Road, so it made perfect sense to celebrate Ralph’s return by letting him go outside his world and ‘wreck’ other parts of the game,” said Chris Heatherly, SVP & GM, Disney Apps and Games. “We are big fans of the first film, as are our players, and can’t wait to see how the next chapter unfolds.”