This post and giveaway were made possible by iConnect and Dreft. I was compensated for my participation in this campaign, but all opinions are 100% mine.

Motherhood and messy just go hand in hand. After 5 kids, I can truthfully say that although it wonked out my "Type A" personality to see my kids get messy over the years, it really is what makes those memories so fun to think about. Those messy moments have made motherhood so much more fun for me. And thankfully, I really didn't sweat it too much because I've always had Dreft in my house that made the stains disappear, while the memories remained.

We've all been there - those dreaded spaghetti stains, right? What I've learned over the years is that instead of sweating the small stuff (like that red sauce!), I experience pure joy in the fact that a messy baby is indeed a sign of a happy baby! I've learned to enjoy the moment and leave the stain-tackling job to Dreft.

Did you know that there have been studies to support that smashing, throwing and playing with food actually helps babies learn? I believe it! My kids are always calm, relaxed, and happy when they're messy. And I'm a calmer, happier mom when I just embrace the messy!

Dreft has always been my go-to when it comes to laundry stains that babies and kids' clothes are so prone to. I love their entire line of products and always have them in my laundry room. Not only do I love the fresh baby scent, but I love the way they clean, and I swear by that bottle of laundry stain remover spray. 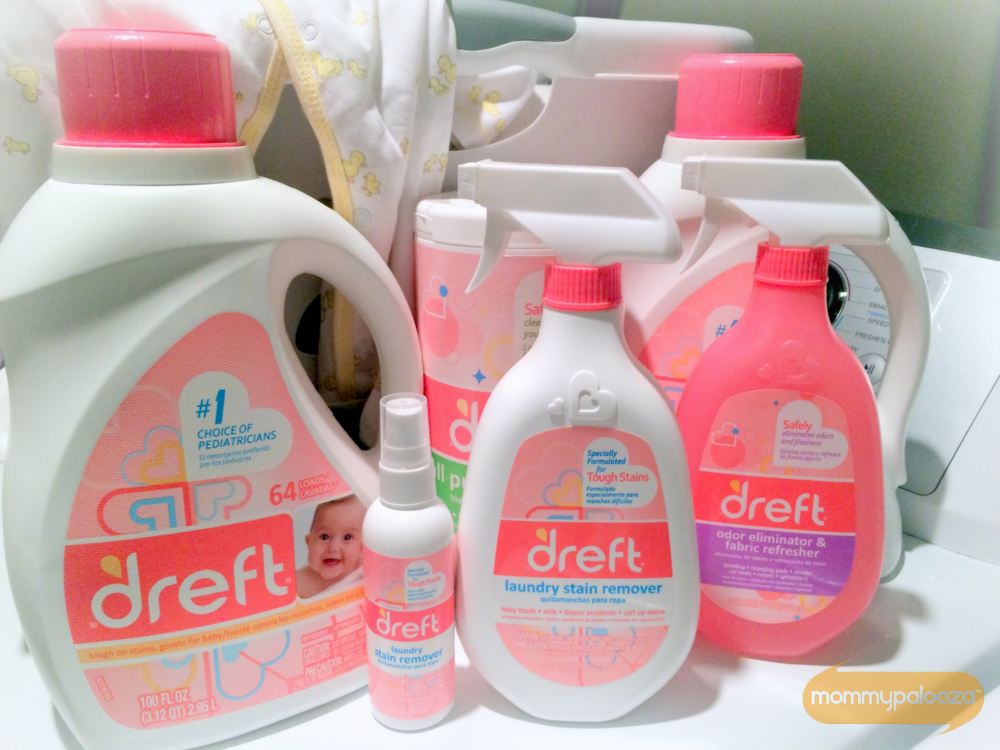 I'm excited to share that Dreft just recently launched the Dreft America’s Messiest Baby Contest, inviting families (like you!) to submit photos of their favorite messy baby moments for the chance to win prizes, including the cover of the May issue of Parents Magazine!

I know in our house, some of our most favorite moments have been messy. Case in point: my son, Jacob on his first birthday. 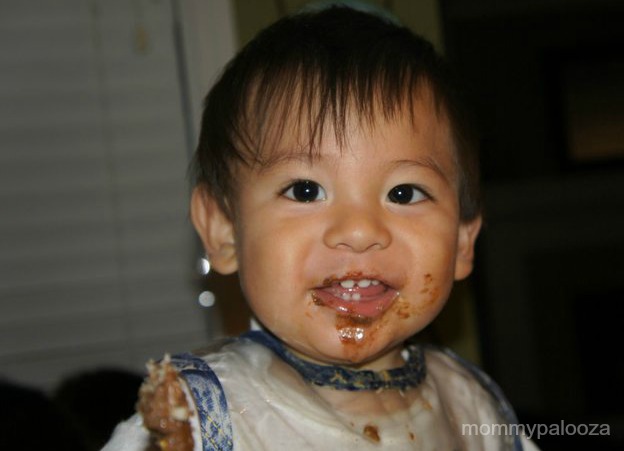 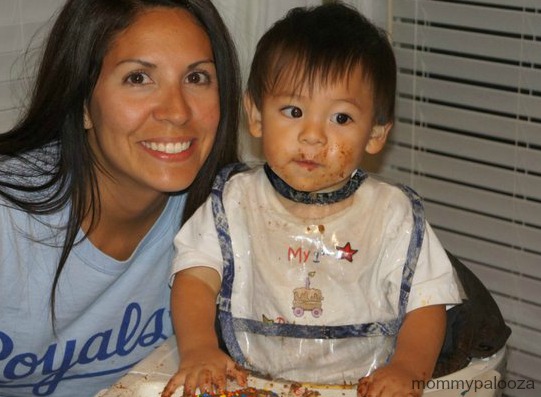 Do you think you have a photo of America's Messiest Baby? Head on over to enter to win Dreft’s America’s Messiest Baby Contest for a chance to have your little girl or guy featured on the cover of Parent’s Magazine. Or, you can post your photo submission on Twitter or Instagram and use the hashtag #MessiestBabyContest to enter.

Winners get bragging rights and will also receive a supply of Dreft laundry detergent so you can keep those messy moments coming!

You're invited to join Just Plum Crazy and Dreft for a Twitter party on Monday, November 14th, 2016 from 9PM – 10PM EST. You can RSVP at http://bit.ly/2f1Djbj and then join in the fun for a chance to win fantastic prizes, including an iRobot Roomba!

I'm excited to give away a fun Dreft "Messiest Baby" Prize Pack to one lucky reader! The prize package will include:

My favorite "messy baby" memory is when my son made a mess eating cake and ice cream on his B-day.

My favorite messy baby/toddler memory is when my son had his first ice cream cone.

My grandson had his first ice cream cone over the summer and made a huge mess.

My fave messiest baby moment is when my niece wasted her peaches all in her hair.