« Coping with Those Sleepless Nights | Main | Marvel's Ant-Man and the Wasp - Who Is the Wasp? »

Every new parent tries to get themselves mentally prepared for the sleepless nights. You expect to be woken up every 23 minutes, you know you’ll have to get your rocking routine down and learn how to perform the half-asleep-breastfeeding act. You know you’ll get woken up by the ear-piercing sound of baby crying. You’ve also seen just how much this sh*t can mess with your mind because you’ve watched your babified friends get ground down to mortals on the edge. 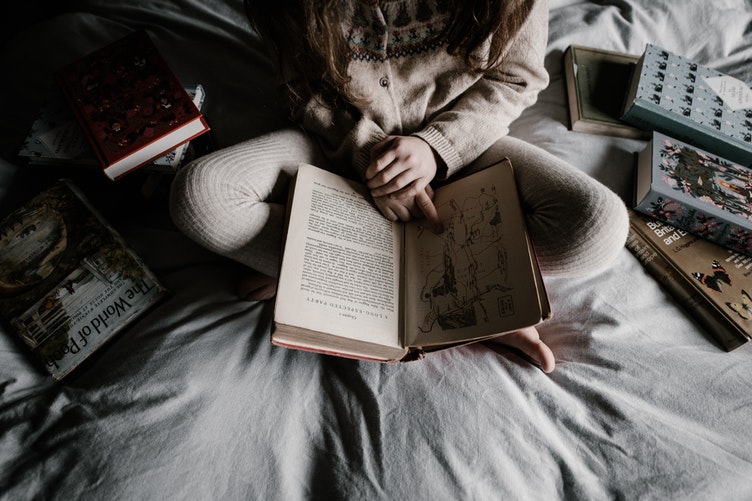 But what gets us through this sleep-deprived torture is knowing it will end. Your babies will grow into toddlers and small children, they’ll slip into a routine, and rough nights will become a thing of the past. You may even learn how to laugh about them one day, as you and your hubby curl up on the sofa with a cheap-ish bottle of red wine and repeat episodes of Masterchef on the television.

That’s how it goes, right? Wrong. Sure, this may be your reality the odd night here and there, but it won’t be every night. Not at all. This is because toddlers and little people have a major fear of missing out even when a) there is nothing to miss out on or b) they have no interest in the thing they are missing out on (wine and Masterchef, for instance). That’s why they fight sleep. The difference is, they don’t do it by crying and screaming like (some) babies. Oh no. They do it by coming out with excuses. Sometimes they’re interesting, other times they are borderline mental, but, more often than not, they are hilarious.

So, without further ado, here are some of the excuses we’ve been faced with that you might want to know about just so that you can try and keep a straight face and not lose the Battle Of Bedtime because of a giggle-fit.

Good luck out there!