« Impress Your Kids With These Neat Birthday Party Ideas | Main | The Best Home For Your Children: Have You Considered A Self Build? »

Netflix Shows You And Your Kids Can Watch Together

Figuring out what to watch on TV with your kids can be a bit of a challenge. Children don’t want to sit through hours of detective stories or dramas, and parents want to avoid the high-pitched screeching and dull storylines of most kids’ TV programs.

Netflix, the on-demand TV service, provides both parents and their children with hope. The streaming platform, available with internet from i3 Broadband and others, is now so extraordinarily popular it’s embedded in the culture, has a range of programs that will suit both. Why not watch some of the following with your family? 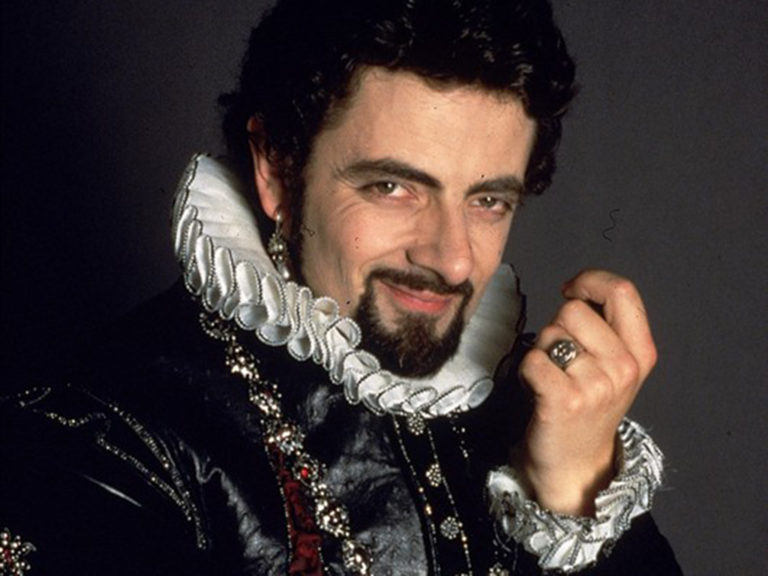 Blackadder is a British comedy, first released in the 1990s and written by Ben Elton and Richard Curtis. The comedy takes place in different historical settings, including the period of the French Revolution in the late 1700s, and the First World War. Although some of the context can be dark - especially when you consider what was really going on during these tumultuous times in history - the writers keep the content light and humorous. Starring Tony Robinson as the servile Baldrick, and Rowan Atkinson as the pompous and intellectual Blackadder, the series gets better as it goes on. Jokes aplenty, this is the type of comedy that will appeal to the whole family, adults and children alike.

Fawlty Towers is another British comedy that follows the complicated lives of Basil Fawlty, played by John Cleese, and his wife Sybil as they try to run a successful hotel in Truro in the south west of England. Episodes run for about 30 minutes and are filled with embarrassing foibles and social faux pas. Most of the issues at the hotel derive from Basil’s unique interpretation of events, often creating grand conspiracies out of the simplest of circumstances. 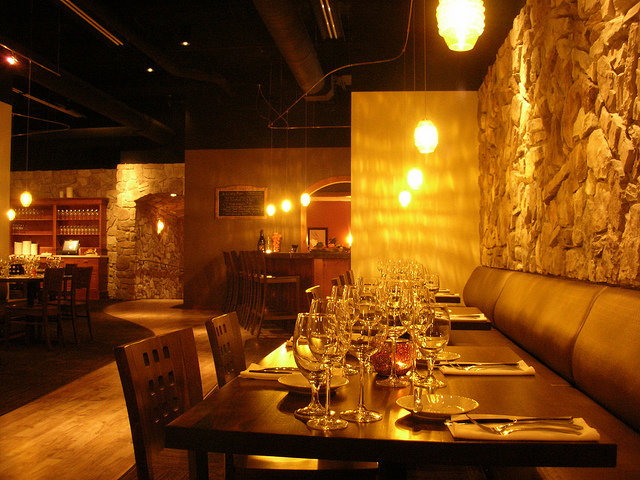 Does your family love food and cooking together? Then Chef’s Table might be the perfect program for you. The show follows the stories of some of the most exciting chefs in the world and how they emerged from extraordinary circumstances to get to where they are today. Both heartbreaking and engrossing, this is one the whole family can enjoy.

Horrible Histories is another one of those rare programs that has features that appeal to both parents and children alike. History is filled with gruesome and ghastly tales, but Horrible History takes a light-hearted perspective on all these wretched events, inserting a slice of humor whenever possible. Utterly irreverent, the show’s creators don’t pull any punches. If you’re a politically correct person, this definitely isn’t one for you. 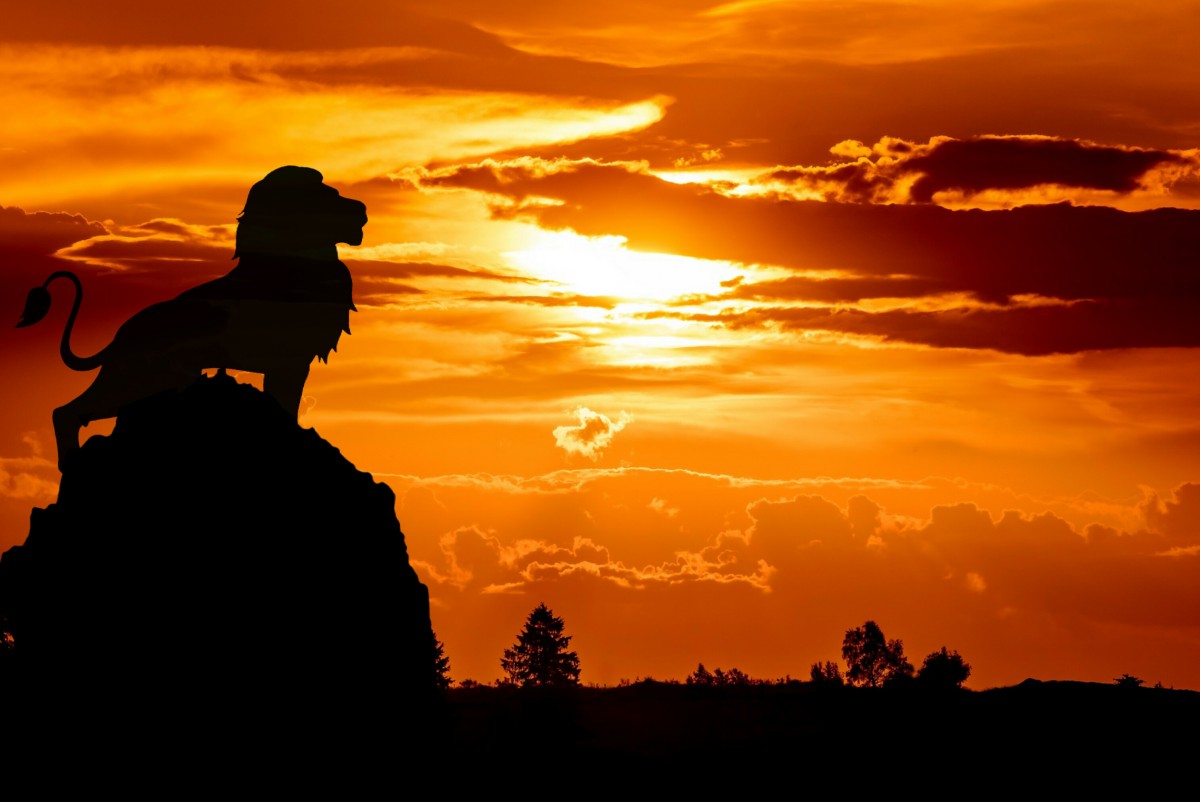 Sir David Attenborough is still going strong at nearly 90 years old, and he’s on Netflix with a series called Africa. The documentary charts the struggle to survive in Africa, possibly the wildest continent on Earth. This documentary has it all, from the toils of the hippo to giraffes fighting to the death by swinging their long necks at each other. Nature can be grizzly, but Africa makes up for this with stunning landscape shots and careful editing.