The Best Attractions In Hollywood (Besides The Walk Of Fame)

Just the word "Hollywood" is evocative of wealth, fame, and fortune. And to this day, despite all the changes in the entertainment industry, Hollywood remains and the center of global movie production, churning out more blockbusters than any other place on Earth.

Visiting Hollywood is about much more than taking a stroll down the Walk of Fame. Here are some other must-see attractions in Tinseltown you need to gawp at during your next trip. 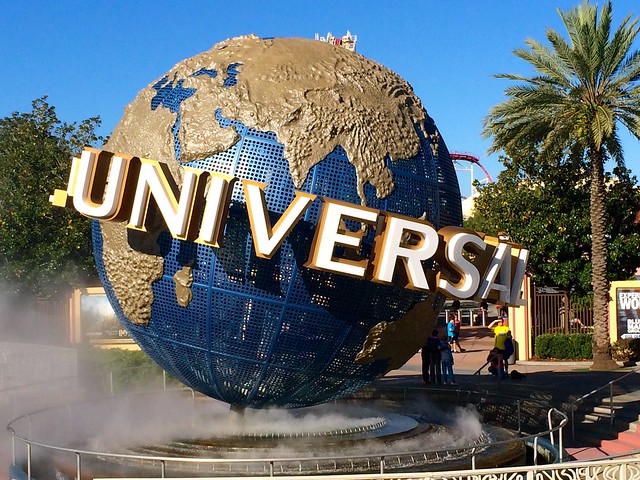 Universal Studios was one of the first studios to appear in Hollywood, kickstarting the region's development into a world film hub. Universal Studios isn't just studios anymore, although there are working studios on site. It's now also a major tourist attraction, complete with a theme park, places to eat, and its own Harry Potter World to rival that of London.

It's not all about cheap thrills, though. If you're an avid fan of film, you can go on the official tour and learn all that there is to know about this fascinating and storied place. You'll walk through several recreations of sets used in classic films, like War of the Worlds and Wisteria Lane. 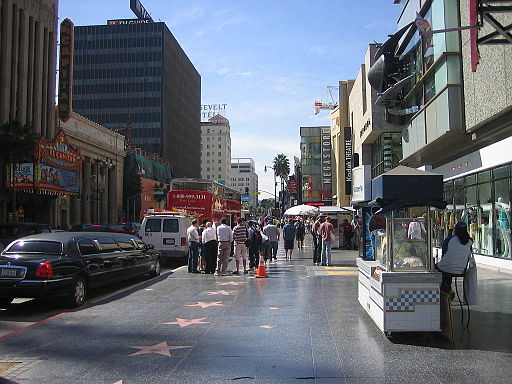 Hollywood Boulevard is the name of the largest east-west street in Tinseltown. Its often compared to New York's Broadway, thanks to its plethora of theaters, night clubs and places to eat. You can buy theater tickets for numerous shows running alongside the famous Walk of Fame.

Hollywood isn't all about film: it also has a scientific history too. The Griffith Park Observatory is a testament to the science that used to be done in the area and is still active today, providing educational tours for children and adults alike.

The observatory organizes events throughout the year that are perfect for stargazers to focus on the night sky and wonder what's out there. The observatory also has its very own working model of the solar system, showing the orbit of various planets around the sun. You can also see statues of some of the great astronomers in history, including Isaac Newton and Galileo.

Take A Trip To The Hollywood Bowl

The Hollywood Bowl is a live music venue set in a natural amphitheater just in sight of the iconic Hollywood sign, several miles distant. The site initially started as a small place for up-and-coming bands to host intimate gigs. But over the last few decades, it's grown enormously and will now comfortably accommodate 30,000 people.

Some of the worlds greatest artists have performed here, including Stevie Wonder and The Beatles. The Hollywood Bowl has been in operation since the 1920s, and so tourists can also go on historical tours of the facility to discover more about its origins.

Sunset Strip is home to some of Hollywood's best restaurants and entertainment venues. The area is particularly mesmerizing at night, thanks to the row upon row of neon signs. Beverly Hills has stolen some of its thunder in recent years, but it's still an incredible place to visit.