« Read These Signs To See If You Have IBS | Main | Water Damage: It’s A Summer Thing Too » 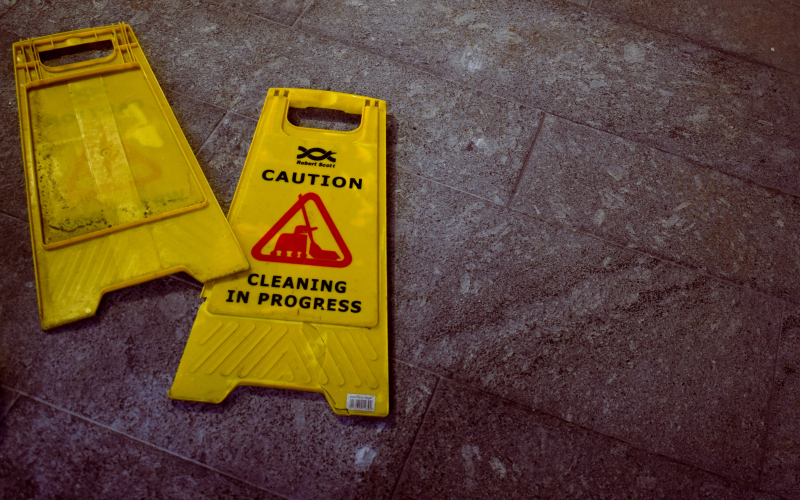 Working pretty much every single weekday is a given. We need to get up and head-on into our jobs so that we can pay the bills and keep our heads focused on something. Not working always sounds nice until you’re sat at home for too long. You end up almost begging to get back into the swing of things.

You’ve been around long enough to know that, at any given moment, anything can happen in life. You have no idea what’s around the corner. One day you could be fine; the next, not so fine. This kind of thing happens all around the world, and it can impact our work life horrendously.

So let’s say you’ve had an accident and got injured due to a problem at work. This wasn’t expected in any way, and now you’re potentially handicapped to a reasonable extent. What should you do? How should you act? What are the correct channels? Well, if you want to know a little more, then let’s go through some things.

You shouldn’t just suffer in silence and pretend nothing happened. If you’ve gotten yourself into a significant accident, then, of course, everyone’s going to know about it. But if it’s one that can be swiftly brushed aside with a fairly smooth recovery, then you might not have the confidence to speak up. Get in touch with colleagues or your superior and let them know pronto.

It doesn’t matter if it’s a horrendous situation or a fairly small one, phone up an ambulance and have them go to work on you. You may feel as though you’re fine to begin with before exacerbating an issue a few hours later. It’s best to let the pros take a look.

Fill Out An Incident Report

The next step would then be to write out a formal report of the event. Verbal communication is a good first step, but there needs to be a tangible follow-up. It would obviously benefit you, but the report is also a way of stopping anything similar happening in the future.

Speak To A Lawyer

If you’re feeling aggrieved about the entire situation, then you could be entitled to more than you expect. Workplace accidents can leave someone without a steady income for a long time. If this happens to you, then you could call up or head online to firms like theelmorelawfirm.com and check out how they could represent you. Even just enquiring would be a wise move initially.

After the event, it’s a good idea to make regular appointments with your doc. Even if the damage was fairly okay to deal with, it’s still a good idea to let an experienced medical professional examine you. You never know what problems could arise.

Finally, don’t do anything that might make you feel any worse. You might be itching to get back to what you were doing before, but rest is key when you need to make a clean, rapid, and full recovery.