Accountable Teens Exist, And Here's How You Can Raise One 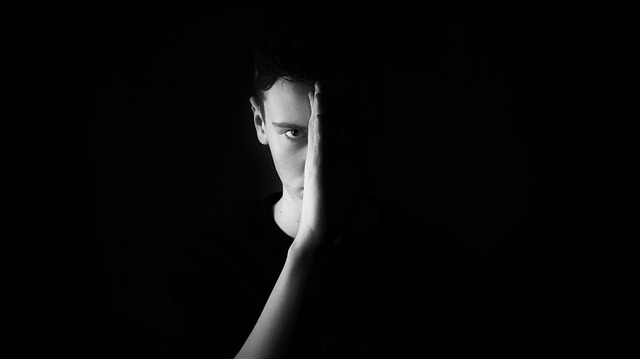 Teenagers can be irresponsible. This is a time of pushing boundaries and testing the limits of independence, after all. To some extent, then, these behaviors are half expected. What you might not expect is the potential severity of their errors. Far from just staying out a bit late, teens can get stuck in bad-behavior cycles like addiction or crime. Your teen may even bully others or cheat on their partner’s. Either way, these actions take rule-flouting to extremes, and as a parent, you’ll probably want to nip them in the bud.

The trouble is that, as you may already know, telling your teen to do (or not do) something never works. You may be able to see that they need a stint in sober living homes, but they’re never going to sign up on your urging. Equally, you may recognize how poorly they’re treating a partner, but they won’t stop cheating because you say.

Instead of going for the jugular, then, many teen parents find that improving behavior is about teaching accountability. This is a trait many teens lack, yet it’s the only real way they’re liable to take responsibility and change. The question is, how can you help them towards it?

As a parent, your fears for your teenager mean you’d do anything to stop them from making mistakes. Honestly, though, mistakes are invaluable to accountability. Your teen will never sit up and make changes unless they see the damage they’re doing. They might not notice their addiction until they’re in legal trouble, for example. Or, they may not see their bad romantic behavior until someone gets hurt. If you wrap them in cotton wool, they’ll keep right on doing those same things. Once things have gone wrong, though, they’ll have more incentive to alter behavior.

Show them responsibility in action

If you don’t face up to your mistakes, how can you expect your teen to? Showing accountability in family life can be a massive help towards setting the right impression. And, while they might argue otherwise, this can have a significant impact on your teen. This doesn’t have to be anything groundbreaking. Simple things like apologizing when you’re wrong could make all the difference.

Call them out on their behavior

Most teens have an ‘it wasn’t my fault’ attitude. And, there’s no way they’ll accept accountability when they’re thinking like this. As such, you should call them out sometimes. We aren’t saying you need to forever be down on what they do, but home truths at prime points can turn things around. If they’re moping about getting dumped after cheating, for example, point out why their behavior led to this moment. No doubt they’ll fight against you when you first mention it, but this undeniable fact may play on their mind so much that they’re more responsible next time.

Eventually, you may well find that these steps towards accountability see your teen sorting themselves out and becoming the adult you know they can be.