Navigating social media as an adult, parent and someone’s child

There are so many social media platforms available today, many of which allow for different forms of self expression. 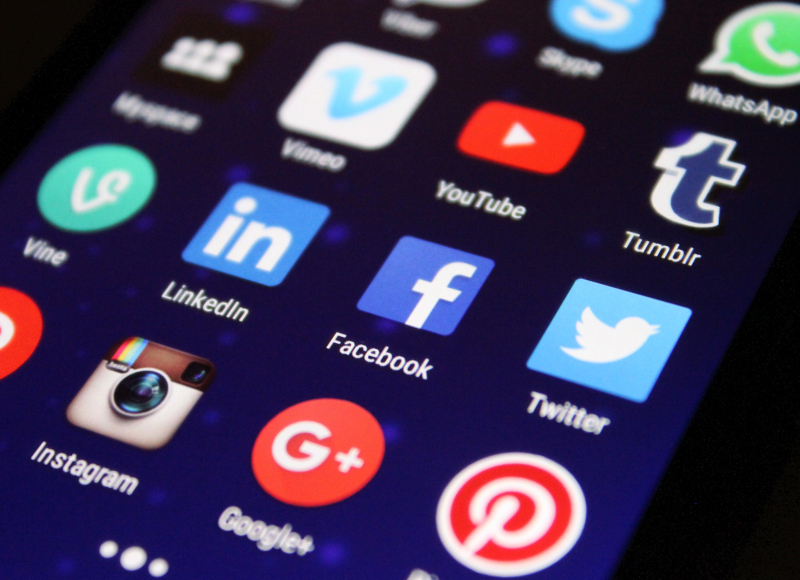 There are a variety of places to go for social media. Each has a different reputation. Facebook was popularized by the young, but was invaded by the older generations. The young fled to Snapchat in droves, valuing the siloed privacy it offered. Older people found snapchat as well, so Instagram -- which was already popular -- became all the more appealing as it adopted many of Snapchat’s storytelling features.

Don’t get too Personal

Social media platforms invite people to share of themselves -- and much like people did once upon a time in Livejournal -- it can be a freeing, addictive feeling.

But there are many people and companies who are plenty happy to absorb the data to take advantage of oversharing.

Besides for common sense things like not sharing addresses or other narrowly identifying information, avoid creating vulnerabilities as well. For example, don’t post those amazing vacation pictures until you’re already home from the vacation. That way, you’re not advertising that the house is empty and prime for burglary. Is it likely to be burglarized? Possibly not. But why risk it?

Older people often stop their newspaper subscriptions before going on vacation so that the newspapers won’t stack up in their driveway and show there is no one coming to pick them up each day. Same concept here.

Get ready for old jokes and old people jokes

Old people jokes and dad jokes have enjoyed a  renaissance and an astounding shelf life thanks to social media -- and email.

There is no shortage of funny old people jokes populating social feeds and email inboxes because of this.

For those with parents on social media, this is likely happening on Facebook. If you need more starch in your diet, there is plenty of corny to be had there.

Content spreads further and faster than many people realize. A good photo can get a lot of likes. But it can also get stolen and used for promotional materials by people who don’t want to pay for photos.

A well-written post can be copied and reposted over and over again. Twitter memes are notorious for this, with the same clever statement popping up every few months with a new twitter handle each time.

On Instagram, a before and after photo could be swiped to market a sham diet product that the person never used as part of their work to lose the weight.

It’s okay for people to share these wins and evangelize their successes. But it’s important to come into these matters with one’s eyes open.

None of this is intended to be fearmongering. Social media provides ample opportunity to connect with friends, family, the community and the world at large. But because of that, many of the same, common sense rules of being out in public apply when using it. Because that’s essentially what it is, being in public from the comfort of one’s home.

It’s okay to like the cheesy jokes, to share before and after photos, to take pictures of well-plated food. Feel confident in being known, but understand how many people might be getting to know you.

But don’t think this is just about teaching children to be smart about using social media. The younger generation has adopted social media with tremendous intuitiveness because it’s been part of their entire life so far.

Don’t forget to educate your parents and older family members who lived in a time before Facebook, who are more likely to overshare since they have no concept how open many of these platforms truly are.

How else can the continued resurgence of old people’s jokes be explained?