« Simple Ways to Relieve Pent-Up Stress and Anxiety | Main | Love On The Rocks? 6 Ways To Strengthen Your Marriage »

The Baffling Truth About Your Child's Bad Behavior

No mom embraces bad behavior. We all sympathize with moms holding tantruming toddlers, and smile encouragingly at parents who get called into the classroom after school. All the while, we thank goodness our children aren’t like that. 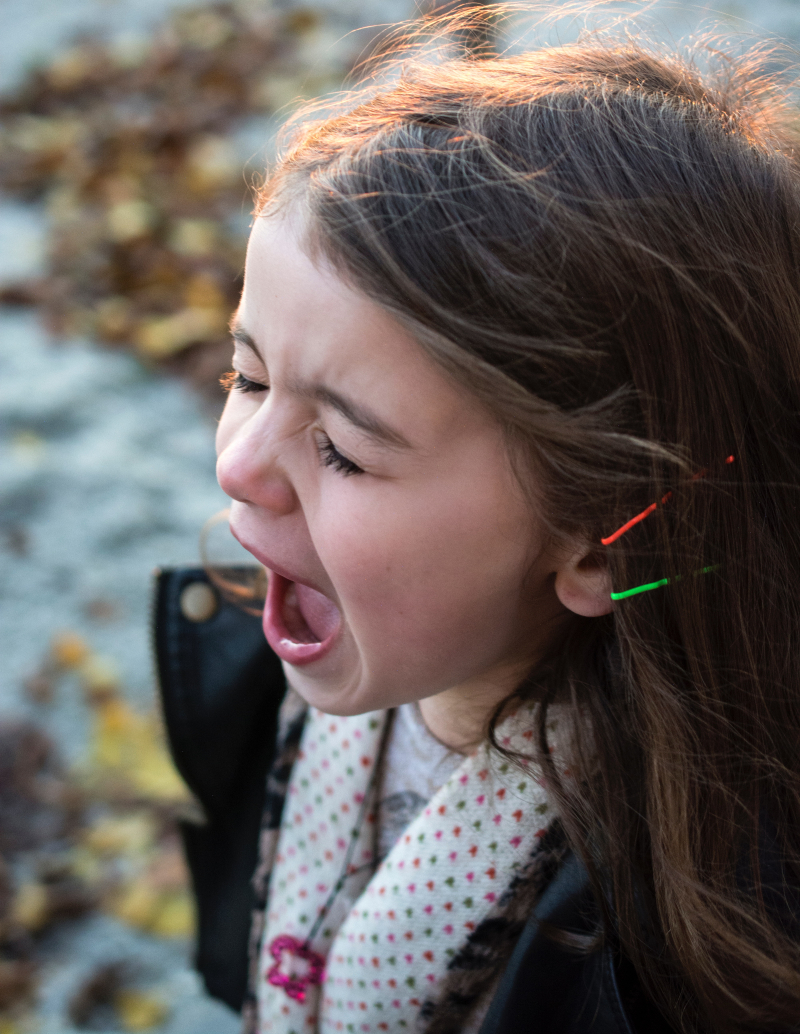 Then, the worst happens. Seemingly overnight, your well-behaved angel starts acting out. Most often, we punish, fight, and drive ourselves mad over this. Sometimes, though, a sudden behavioral change could be about more than what you see on the surface. Often when kids start playing up, they aren’t doing it to be naughty. Instead, bad behavior is often rooted much deeper than that. In many cases, you may even find that physical issues are behind the problem.

As ADHD and other behavioral issues come to the fore, many parents are realizing that misbehavior isn’t always what it seems. Even if your child gets the all-clear in this sense, physical matters could still be behind their outbursts. To prove that, let’s look at three bad behaviors and the possible health-based causes behind them.

#1 - The problem of inattention

Whether your child ignores you when you ask them to do something or fails to respond when you speak to them, inattention can be incredibly irritating. The reality is, though, that your child may not be ignoring you on purpose. Hearing issues can impact kids as much as they affect adults. If your child can’t hear, it’s no wonder they aren’t responding when you expect! To determine whether this is the problem, make an effort to learn more about hearing loss and even seek a professional evaluation. With hearing aids and other assists, you may find that inattentiveness vanishes overnight.

#2 - A child who can’t concentrate

ADHD isn’t the only culprit for concentration troubles. If your child never concentrates but gets the behavioral all-clear, an issue such as sight loss may be to blame. If a child can’t see, it’s no surprise they struggle to concentrate on lessons, television, or everything else. Worse, many kids with sight loss don’t notice the problem because they’ve never known different. If you can’t get to the bottom of concentration concerns, then an eye test certainly wouldn’t be a bad idea.

Finding out that your child plays the class clown can come as a blow. You send them to school to learn, not to distract the other children. In truth, though, behavior like this is rarely without cause. Again, behavior issues are often prevalent here, but it’s also worth thinking about problems like dyslexia. As with sight, this could prevent your child from getting their head down, and could even lead to pent-up feelings of inadequacy. With a diagnosis, however, they could get the help they need to excel in class at last.

Spotting these issues isn’t easy, and there will be times when you can’t see past that bad behavior. Just remember that there may be more to it than meets the eye. You simply need to find out what it is!