« Could A New Approach Improve Your Financial Health? Let's Discuss | Main | Recognizing Health Problems For Yourself and Others »

Alternative LA: Unusual Things To Do In Los Angeles 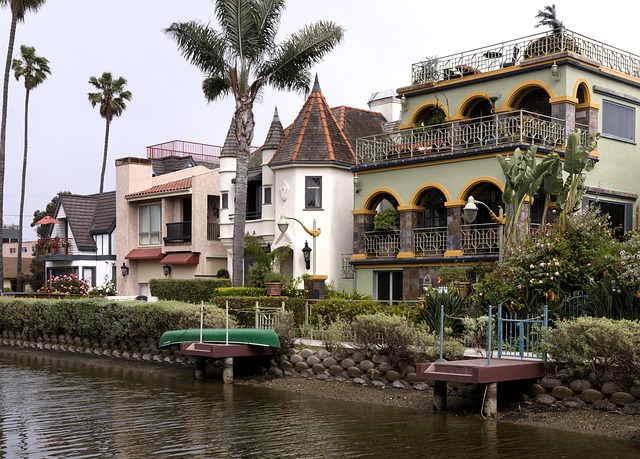 There’s more to LA beyond the theme parks and Hollywood Boulevard. Here are just a few alternative attractions to try out while in Los Angeles.

Explore the canals of Venice

Yes, the real Venice is in Italy, but LA has its own charming replica complete with canals and a vaguely Mediterranean feel. On top of taking a boat down the canals, you can explore the beach front and try out the coffee bars and bohemian shops. There are also some cool street murals in the area.

Go for a picnic in an abandoned zoo

Griffith Park Zoo closed in 1966. Rather than demolish the buildings, the zoo was simply left there and it has now become a public picnic spot. You can explore the remains of the old bear enclosure and climb inside monkey cage. Some may dismiss it as a zoo without animals, but others may enjoy the ghost town feel of it.

Visit the many unusual museums

Los Angeles has plenty of museums. While there are some fairly standard art galleries and historical museums, the city also has a few weirder Hollywood museums for those craving something a little different. For instance, there’s the Museum of Illusions in which you can explore a trippy funhouse of various 3D scenes, each one artfully crafted. There’s then the Museum of Death, which is literally a museum dedicated entirely to death, containing belongings of past serial killers and animal taxidermy.

Bronson Canyon is a famous filming location that has been used in many TV shows ranging from the A-Team to Star Trek. Its most famous appearance was as the Batcave in the 1960s Batman TV series. The cave is located near Griffith Park and offers incredible views of the Hollywood Sign.

Take a walk around the Hollywood Forever Cemetery

A number of celebrities can be found buried at the Hollywood Forever Cemetery. It’s also thought to be one of the oldest cemeteries in LA, dating back to the 19th century. You can take a walk around the cemetery on any day. Events are sometimes held at the cemetery including outdoor showings of movies.