Things People wish were also made for Adults

Nostalgia is a powerful force in life.  For many years, the ’80s were the iconic era that people looked back at wistfully. The hard edges of the decade were filed away to leave a soft, innocent memory ripe to be used as the setting for movies and shows and served as the inspiration for revived clothing styles and revisited musical influences.

Recently, the ’90s have been anointed as the new iconic era ripe for emulation and mined for storytelling.

There are so many things that people look back at fondly and either openly wish or secretly wish were available for adults today. They might not all be cool, but people wish they were. Here are a few and, yes, opinions will vary: 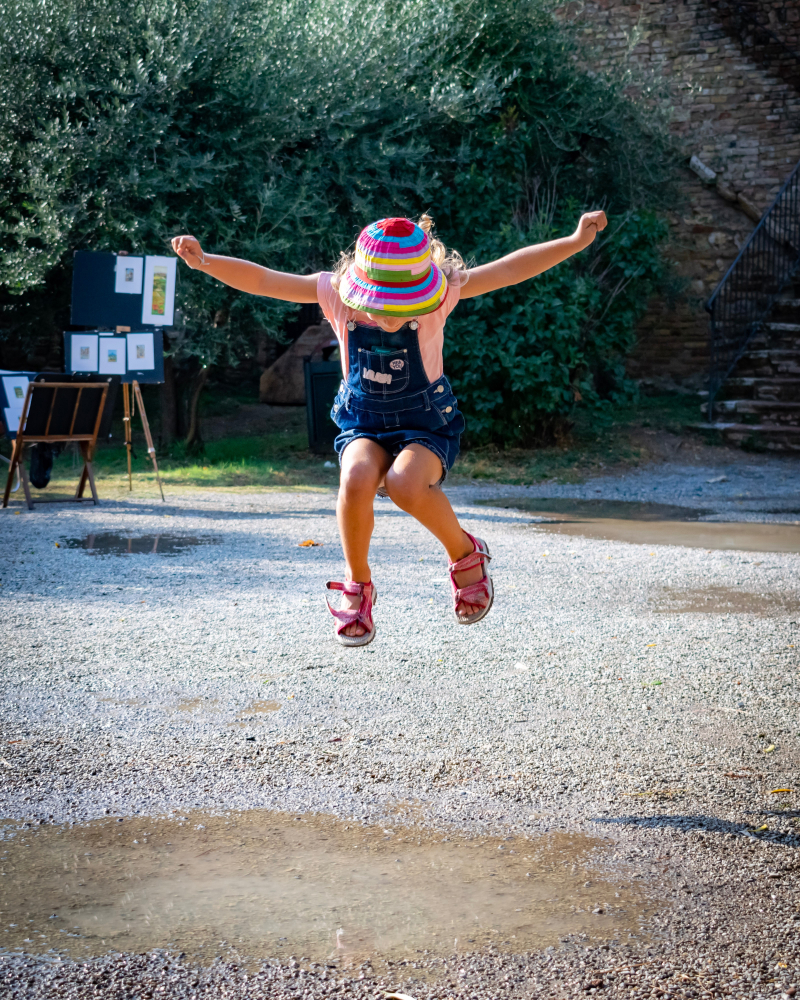 Slip n slide
On a hot summer afternoon, when someone broke out the slip n slide, you knew two things were about to be true.

Despite the soreness felt the next day, there was nothing like the feeling of cold water sluicing over your skin as you hurtled down the path as you wore your super dope Girls swimwear.

And while an adult could technically buy one of these toys today and use it, but when you are adult-sized, a 10-foot slide doesn’t take you on much of a journey.

There needs to be a 30-foot version of these slides.

One of the more fun aspects of youth fashion was the shoes. While some kids actually focused on looking cool, others wanted to the latest gimmicky looks that were distinct of the time.

Back in the ’90s, that meant two types of shoes: Light-up shoes and moon shoes.

Both were very cool, but both are very different today. The age range for light-up shoes now skews exceptionally younger than their original demographic. And moon shoes aren’t widely sold anymore on account of them more likely to launch kids into the hospital than to the moon.

When light-up sneakers came out, they were a big deal for 10-year-olds to run around wearing. For many who were around when they hit the market, especially those who were in that age range when they came out, those shoes hold a special place in their heart as it pertains to coolness. It’s probably in the same place of the heart where trapper keepers can be found.

If society determined it was cool to wear these as an adult, it is undeniable there would be a ton of people buying the adult equivalent of these shoes.

For moon shoes, it was the idea of having the fun of a trampoline in every step. Of course, a kid isn’t going to think of the physics behind the surface space of a trampoline and how the energy builds and propels the jumper into the air and how that math is different with moon shoes.

Side note, who knows what might have happened if moon shoes were worn on a trampoline (never do this).