Laying Down The Law With Kids Is Probably A Bad Idea

Starting a family, having children, “settling down” and living together in a big house is supposed to be living the dream. But unless you have relationship superpowers, it can soon turn into a nightmare. Fighting, arguments, and a lack of trust can all come to characterise your existence as a family unit. It’s a tragedy. 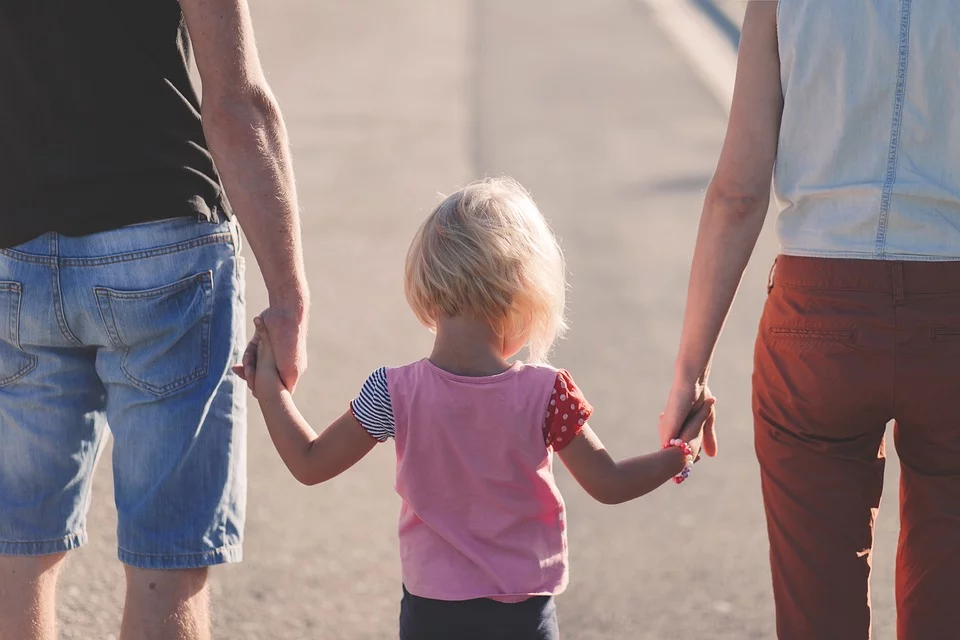 The reason for this usually comes down to the family lessons that we each inherited from our parents. We unconsciously recreate the actions and behaviours that we learned as kids, often without even knowing that we’re doing it. How family life was modelled for us by our parents when we were young becomes embedded deep in our psyche.

If you had parents who ruled over you with an iron fist, then you may instinctively feel that you need to do the same with your children. You have an urge to instil that same level of discipline because you fear that without it, you children will fail to self-regulate and go off the rails. 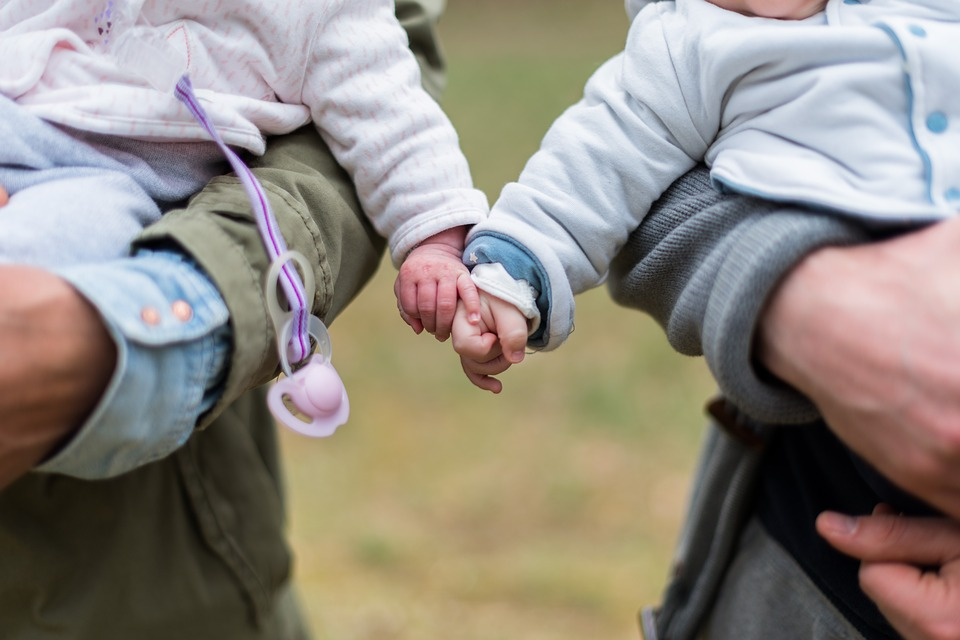 The majority of the time, however, this is projection. You’re inadvertently ascribing characteristics that you have to your children. Just because you went off the rails after strict parenting doesn’t mean that they will. It mostly depends on how you decide to raise them.

Extreme strictness is one of the signs of a dysfunctional family. Children shouldn’t feel tied down during childhood. It should be a time of exploration and freedom, away from the chains of economic necessity, such as having to hold down a job. It’s when they get to find out about the world, master skills and become the adults they want to be.

Parents who are too strict, however, risk creating an environment that encourages children to fly off the rails. If kids never have the chance to develop their capacity for self-regulation, they’ll leave home and enter adult life unable to control their impulses. For them, everything will become explosive and a source of possible dysfunction. 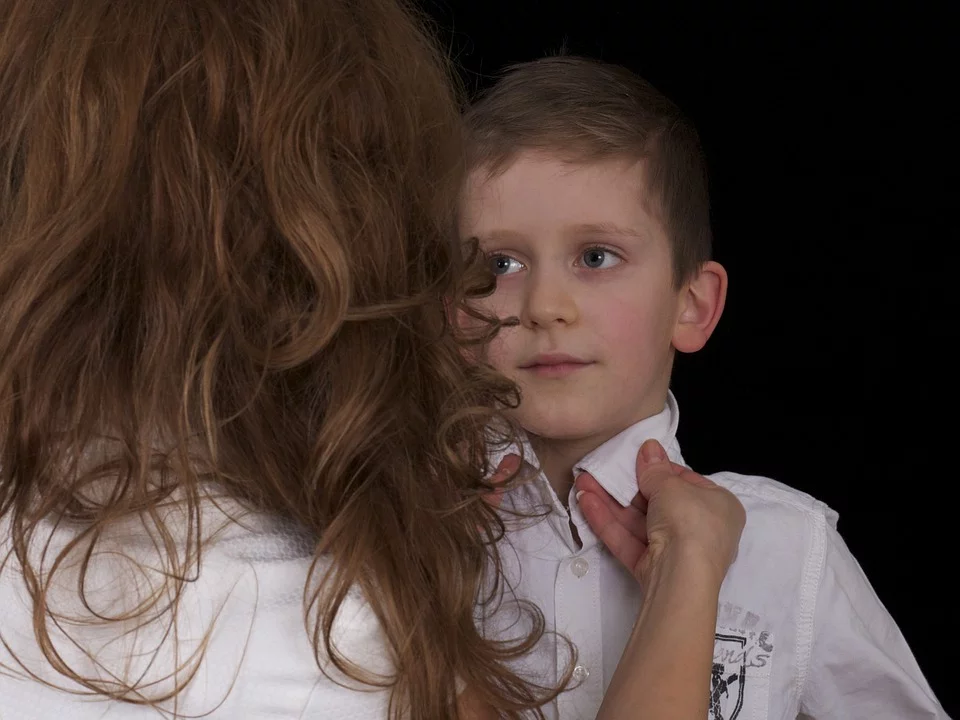 Examples of this problem abound in reality. Freedom at college, for instance, leads many young people to engage in dangerous promiscuous behaviour, consume vast amounts of junk food, or take up unhealthy habits, such as smoking. Because the child didn’t have the opportunity to build emotional regulation in childhood, they struggle to do so in the present, leading to a high risk of dysfunctional behaviours.

Just because you run a strict family doesn’t mean that the human instinct for freedom evaporates. Given half a chance, children raised in an excessively strict environment will live according to their will and throw caution to the wind. For many, a whiff of freedom is enough to send them off the rails. They’ve never experienced it before.

If you were brought up in a strict environment, it’s essential to give you kids a bit of leeway. Try not to stand over their shoulder, barking instructions at them every day. Accept, if possible, that they are imperfect people, just like everyone else, and that they’re going to make mistakes as they grow up. It’s a part of life.