« Don’t Feel Comfortable In Your Job Anymore? What Can You Do About It? | Main | When You've Been Hurt Because Of Something You've Bought »

20 Top Films Of All Time 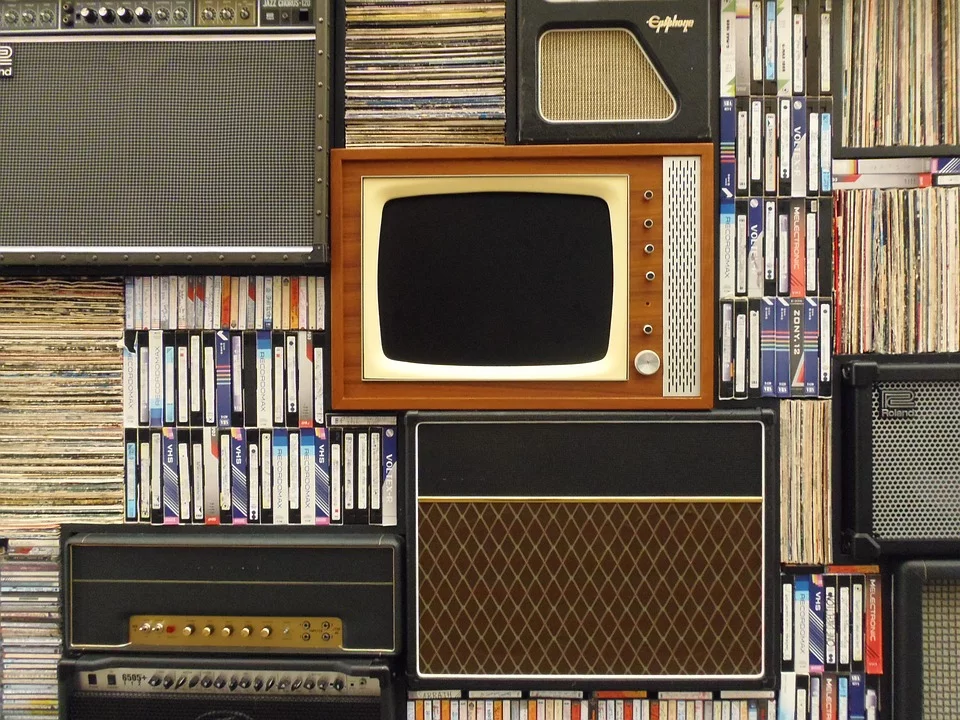 You know a film is good when you can’t get it out of your mind – you feel a connection with the actors, you want to watch it again and again, and you want to talk about it with anyone and anybody that will listen. Everyone has their own opinions regarding the best film of all time, and below we’ve put together our top 20 picks.

2.    2001 A Space Odyssey – Directed by Stanley Kubrick, 2001: A Space Odyssey is an epic science fiction film from 1968. Harrowing, funny without being gaggy, and undeniably entertaining – this film has it all.

3.    Blue Velvet – Blue Velvet is now widely acclaimed as one of the best films from the 80s, although it received a divided critical response when it first came out in 1986. This neo-noir mystery film is not to be missed.

4.    Apocalypse Now – If you love war films, this is guaranteed to be top of your list. Set during the Vietnam War, this 1979 epic war adventure film follows a captain’s mission to assassinate Colonel Walter E. Kurtz.

5.    Fight Club – Based on the 1996 novel of the same name, Fight Club is an American film that stars Helena Bonham Carter and Brad Pitt. The film is one of the most talked about and controversial movies of 1999; the plot is one of a kind.

6.    Alien – A great original, Alien is assured to have you gripped from the start. “In space, no one can hear you scream.”

7.    Aliens – From Alien to Aliens, the plural version is an intense one, which attacks the senses. The ads didn’t lie when they said that this film would frighten like no other.

8.    Star Wars – The most recent Star Wars, The Force Awakens, has converted many non Star Wars fans across the world, while many casual fans said the magic was back.

9.    Raiders of the Lost Ark – A thrilling action film direct by Steven Spielberg, which sees Harrison Ford as Indiana Jones. A movie of glorious imagination.

10.    Goodfellas – Chris Hewitt described this film as “brutally funny, and often just plain brutal” and we couldn’t put it better!

11.    Fargo – Based on a true story, Fargo follows a car salesman who has gotten into terrible financial trouble and his plan to recoup some cash goes awfully wrong.

12.    Raising Arizona – This 1987 film sees a childless couple take one of another family’s quintuplets, and they end up with a lot more than they bargain for.

13.    Pulp Fiction – A film that needs little introduction, one of the most quotable crime movies of all time.

15.    Blade Runner – A masterpiece of dystopian science fiction, which came onto our screens in 1982.

16.    Days of Heaven – Before Terrence Malick headed off on his 20-year sabbatical, her created Days of Heaven, widely regarded as one of the most beautiful films ever made.

17.    The Last Emperor – Three hours, 40 minutes may seem like a long time, but it will fly by while watching this sweeping account of the last emperor of China’s life.

18.    Leon – Leon is a film that will have you gripped from the start. With an intense plot and well-crafted characters, this crime film had to make the list.

19.    Seven – A gripping and dark thriller that saves the best for last.

20.    Magnolia – Described as a near miracle, Magnolia will leave you feeling hopeful about the future.