Why You Should Swap Fried Foods for a Healthy Alternative

After a long and tiring day at work, a lot of us would love to kick back and feast on a meal of deep-fried goodies. Whether it’s fish, shrimp or even just a plate of fries, fried food is comfort food for many of us.

Unfortunately, fried foods are also relatively bad for us. This is because they’re high in calories due to the oil they’re fried in and they’re also high in trans fats. It can increase our risk of developing cardiovascular disease, it makes us put on weight and some fried foods can contain acrylamide, a toxic substance that forms when frying foods. Deep frying foods can also be difficult or challenging at home. There are many deep frying mistakes that can leave you injured or with a plate of burnt food if you’re not careful! 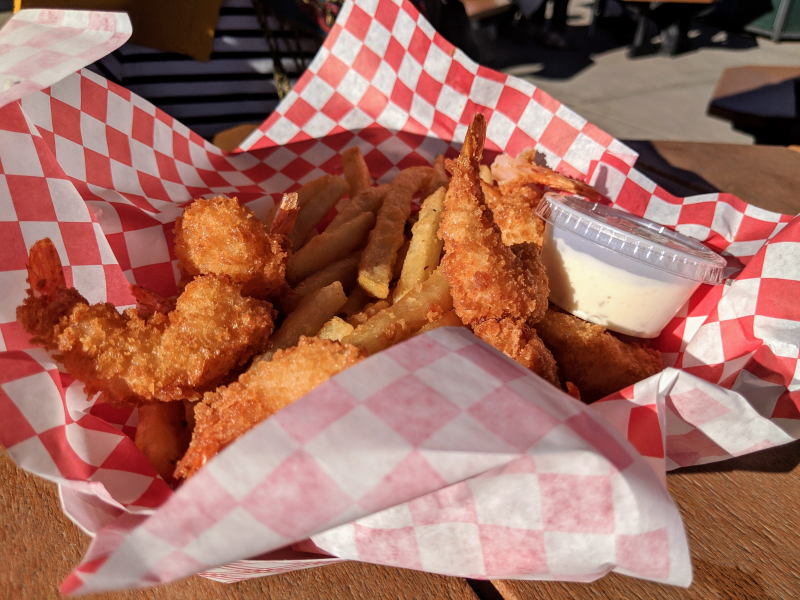 Healthier diets that are free of fried foods

There are actually a number of great ways to swap out fried foods for something a lot healthier. Unfortunately, adopting a healthy diet can be difficult if you immediately swap out foods that you deem are unhealthy. Instead, you should focus on trying to replace them with something similar. For example, if you love to snack on potato chips, you might want to consider something equally as crunchy and savoury without all the calories and fats involved.

However, we know that even this can be difficult because you’re ultimately not eating a potato chip that satisfies those cravings. We understand this all too well! Thankfully, there are a number of ways to replace popular fried foods with something equally as tasty and satisfying.

For instance, why not consider baking oven chips for a low-calorie snack? They can be just as tasty as their junk-food counterparts when seasoned correctly and will be equally as satisfying. It’s important to use a potato with a high starch content such as Russet potatoes (also known as Idaho potatoes) since it’ll help the potato chip crisp up nicely and give you a satisfying crunch.

Air fryers are becoming incredibly popular because of the way they can replicate fried foods without using any oil. An easy recipe for air fryer fish can be made in just 20 minutes and will taste almost identical to store-bought fish and chips or a similar meal. Fried fish is a great alternative to other meats as well because fish is typically higher in nutritional content.

Grilling is an easy way to cook different kinds of meats. While it doesn’t always create a satisfying crunch that’s similar to regular fried chicken, grilling can create complex flavours that are a lot different from fried chicken. It’s also healthier, easier to prepare and much simpler to cook. Grilling also works with a number of other meats and vegetables and you can often cook them at the same time to create a simple yet complete meal that is filling, tasty and incredibly healthy for you.