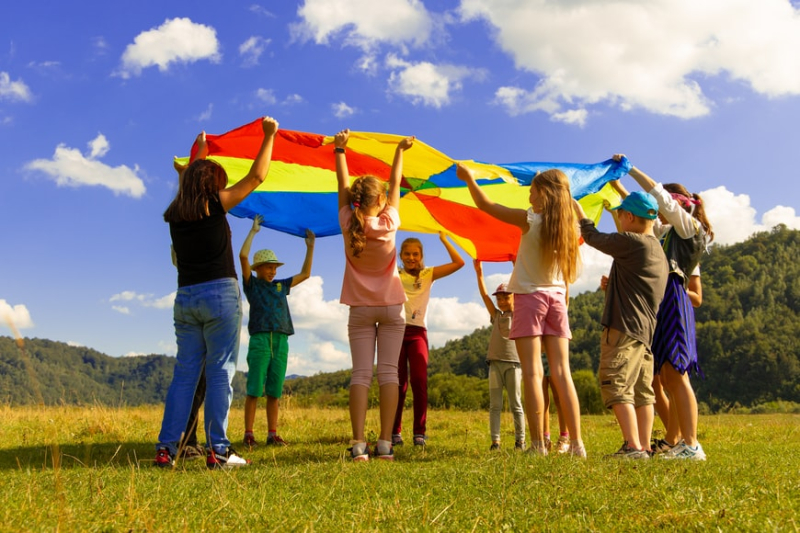 As a parent, you have so many different jobs. You have to ensure that they’re kept happy and healthy. You must ensure that they’re educated and know what to do in life. You also have to make sure that you’re preparing them for the future. They’re not going to be around you forever and will have to be independent sooner or later. All parents want to feel appreciated by their kids for the longest time, but they will flee the nest when they’re ready to go.

It’s up to you to make sure that you’ve put them in a good place when you’re not there to support them anymore. This means when they’ve left the home, but it also means when you’re no longer around and have departed. If you can say that you’ve raised a wonderful and responsible human, then you would have done a marvelous job as a parent. Here are just a few ways you can ensure this happens:

Teach Them All Of The Fundamentals Of Life

There are plenty of parents around that do a lot of things for their kids. They do so much that the kids don’t actually learn much. Teaching kids life skills is so important as it’ll give them both the confidence and competence to live life independently. This means domestic jobs, shopping, and plenty of social skills.

Money matters. While you’ll want to encourage them to be their own financially independent people, that doesn’t mean you can’t give them something to fall back on if you’re able to. The same applies to those of you who are looking at where your estate will go after you pass on. Make it easier for them and avoid getting an estate attorney involved! If they’re set financially, then that’s only going to help them in the future.

Be A Positive Influence For As Long As You Can

If you’re a negative person, then they’re going to take a lot of your toxic habits with them. From the time they’re young to the time they leave your home, make sure that you’re a positive ray of sunshine. If you can do this, then your kid(s) will be happier for longer – that’s a fact.

At the end of the day, we are all impressionable. Our behaviour tends to mimic that of the people we spend most of our time around. If your kids are around negative influences a lot of the time, then they might end up in a pretty bad spot. Ensure that they’re with the right people in their life. Also, be sure to have the right people watching over them. Friends and family members are so important in this regard.

Encourage Them Whenever You Can

This is similar to the idea of being a positive influence but it’s more about letting them know that they can do anything they set their mind to. When you’re not around, they’re not going to have you to tell them things are going to be okay. Instill this in their minds before they leave or before you leave.