Why Does It Happen And What Can Help? 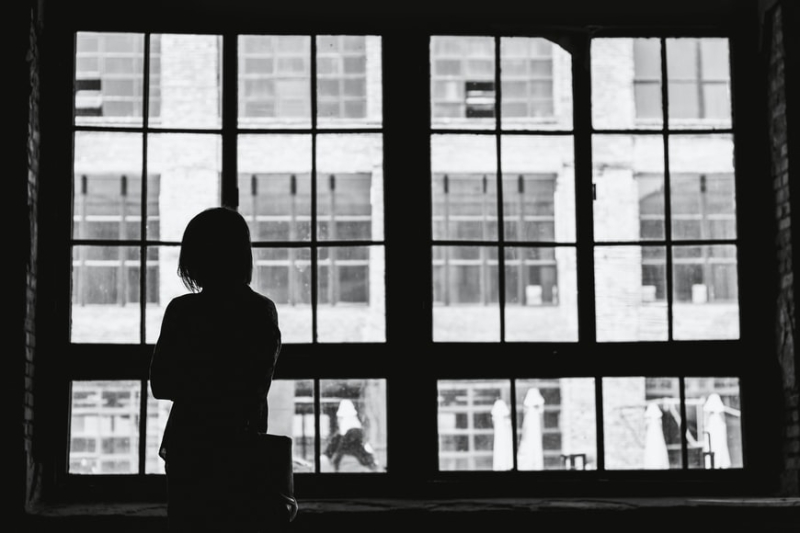 We have more or less all heard the arguments about depression as a human condition. On the one hand, you have people asking what someone with money, opportunities and freedom could have to be depressed about. On the other, we have people who respond that depression isn’t something driven by a specific set of circumstances, and that you can no more have “something to be depressed about” than you can have “something to have pneumonia about”. In other words, depression is a state of being independent of personal circumstances.

Which side of this debate has it right? Well, like many debates about health, it’s not as clear cut as either side would have us believe. Yes, depression can strike someone who has everything just as it can strike those who have nothing. However, there is no doubt that it is statistically more likely to happen to certain societal groupings and demographics - so while there is an argument for a genetic or biological cause, it’s hard to ignore the role played by triggering events and circumstances. So, being as fair as we can be, maybe it’s time to look at what causes depression, what makes it more likely, and what to do about it.

Most antidepressant medications prescribed today are what is known as SSRIs (Synthetic Serotonin Reuptake Inhibitors). They work by preventing the body from reabsorbing the neurotransmitter serotonin before it can be delivered to a part of the brain known as the hippocampus - the part that is understood to affect emotions. The theory is that people who have depression suffer from a deficiency of serotonin in their hippocampus - and studies suggest that people who have suffered from depression tend to have a smaller hippocampus.

There is a “but” here. What we do not know is whether we are born with a smaller or larger hippocampus, or whether it shrinks during our lifetime as a response to stress. So depression may be primarily hormonally-driven, or our hormones may react to depression in the main. There is certainly a hormonal element to the condition - for example aside from serotonin treatment, many male patients have found effective testosterone replacement therapy to be hugely beneficial. That said, this does not explain why women are twice as likely as men to become depressed or why it is more common in the bereaved or recently unemployed.

Situational depression: Do we have something to be “depressed about”?

What can work to beat depression?

Those of us who have a disposition towards depression may not be in a position to ever say they have “beaten” it once and for all. However, it is entirely possible to recover from depression and live a happier life - but it’s far from easy and will take a lot of effort on the part of the patient and also by those around them. Medication can help - a lot of people who find their depression overwhelming find that antidepressants allow them to fight back. Therapy is also important - if there are “real world” reasons behind your depression, they may well be deeply rooted and unresolved traumatic events which need to be addressed.

If you know someone who is prone to periods of depression, there are things you can and should say or do, and things you shouldn’t. Pointing out to them that they have lots to be thankful for is generally counterproductive - as well as feeling insignificant and hopeless, they will now simply feel like they’re also ungrateful. Being there for them, letting them know you’re there and coming through when they need someone to talk to is the biggest role you can play. Also, don’t bombard them with academic data and explanations of why they’re feeling what they’re feeling. In a depressive episode, they’re not going to find any solace in the why - they just want, more than anything, to not be in it.

Depression is a complex condition that requires complex solutions, and it’s not something you “get over” in a day. It is something that you can come back from, however, and that’s well worth keeping in mind.