« Ensuring A Comfortable Temperature In Your House Year-Round | Main | Why Should You Take Up Outdoor Exercise Activities? »

How Social Media Will Evolve In The Years Ahead 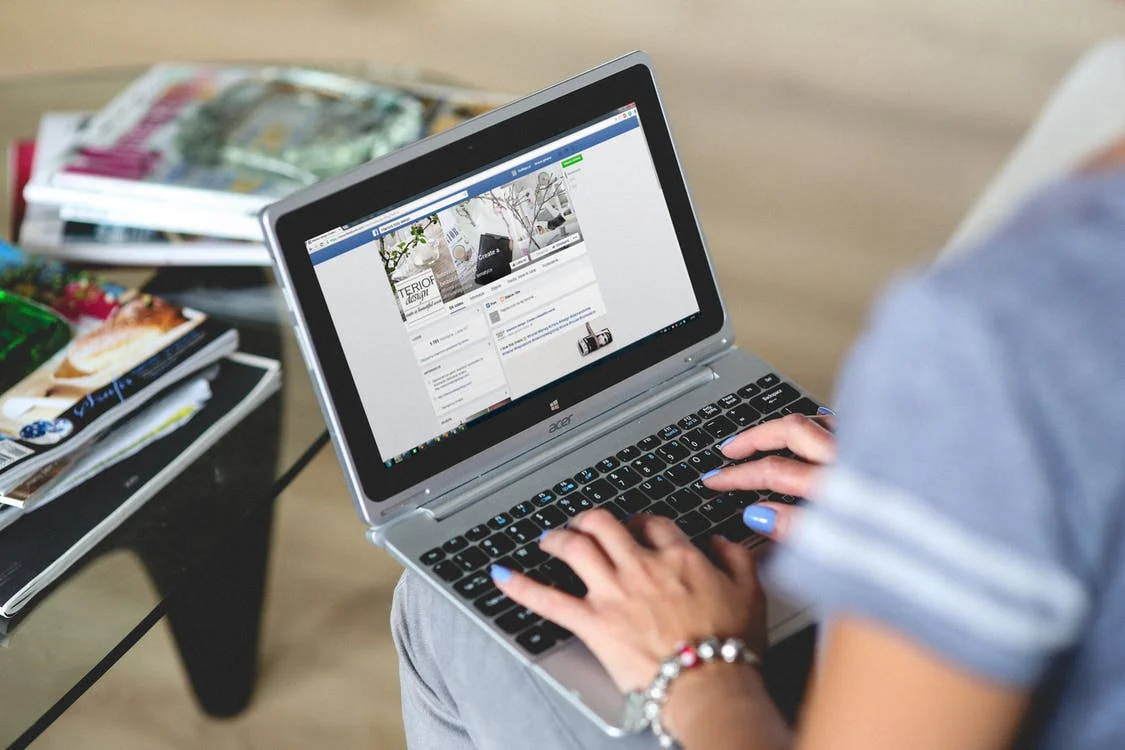 There is no denying that social media is an integral aspect of many people's lives. The average person uses social media to interact with others, share information, engage with news content, and entertain themselves. According to platform statements, there were about 240 million social media users in America in 2020 alone. Like any other technology, social media continues evolving to include new features and realities that all users must be aware of. Here is how social media, as you know it, will change in the years ahead.

Many people have raised concerns about the dangers of navigating social media as a child, so this trend is particularly controversial. Instagram announced plans to develop "Instagram Kids," a child-friendly version of their social media app, in March 2021. According to Instagram, this platform would be ad-free so minors won't be influenced to purchase certain products. However, the concept received considerable backlash from parents, lawmakers, and other stakeholders who raised concerns about cyberbullying and predatory behavior. Mark Zuckerberg was forced to abandon the project after a letter from the US government instructed him to. Therefore, the Instagram app for kids is currently on hold. Still, this probably isn't the end for child-friendly social media spaces, content, and features. YouTube already has a child-focused platform called "YouTube Kids," featuring content that sometimes contains ads. You will likely see other platforms follow YouTube's example if there is no definite legal intervention anytime soon.

Eric Puiler, Web3 enthusiast and CEO of Vatom, believes Web 3 will be the most significant economic opportunity in years to come. Indeed, Web 2.0 has been dominated by centralized social networks like Facebook and YouTube, which make billions of dollars but hardly reward users for their loyalty. However, Web 3 will change the face of social media by providing more monetization opportunities to users, particularly content creators. Social media platforms in Web 3 will be built on blockchain, decentralized, and community-owned, taking power from large corporations and giving it back to ordinary users. Consequently, you can receive rewards for your participation on Web 3 social media platforms as a consumer or creator. For instance, if you create content, you can monetize it using non-fungible tokens (NFTs) and sell it across various marketplaces.

Additionally, you can tap into the metaverse by implementing a wide range of learn-to-earn, play-to-earn, and other incentivized programs for your followers. Community members who participate in these activities can receive platform-native tokens that can be used to reward creators, purchase more platform features, and even swap them for other tokens. The built-in payment layers will significantly eliminate unnecessary costs and middlemen (large corporations), empowering users to earn more directly. Some people think this concept won't work because Web 2.0 tech giants are too powerful. However, Facebook's decision to rebrand to Meta and Twitter's announcement of its intention to introduce Web 3 features to the platform indicates that tech giants recognize Web 3 as the future of social media and the web and are interested in shaping it.

SurveyMonkey reveals that 74% of people are tired of social media ads, but it appears they are not going anywhere. In fact, you can expect to notice ads in more areas when scrolling through your favorite social media platforms over the months and years ahead. Social media keeps rising in popularity, and it is a more profitable way to advertise in today's world than print or television. Therefore, more and more businesses are offering top dollar for advertisement spots that millions of users will see. Admittedly, these ads are sometimes useful for finding new products but brace yourself for more annoyance if they are your least favorite aspect of using social media.

You can interact with friends and family members through text, video chat, and voice call on social media. However, if you have long hoped for a more personal and interactive experience, you may be in luck because VR communication could make this a reality. VR involves exploring virtual worlds via a headset, and the concept has been around for quite a while. However, Facebook, now known as Meta, could take VR mainstream as part of its vision for a metaverse. Meta owns the fast-rising VR platform Horizon Worlds and Oculus, a popular VR headset manufacturer. Therefore, it is only a matter of time before VR becomes a mainstay of social media communication.